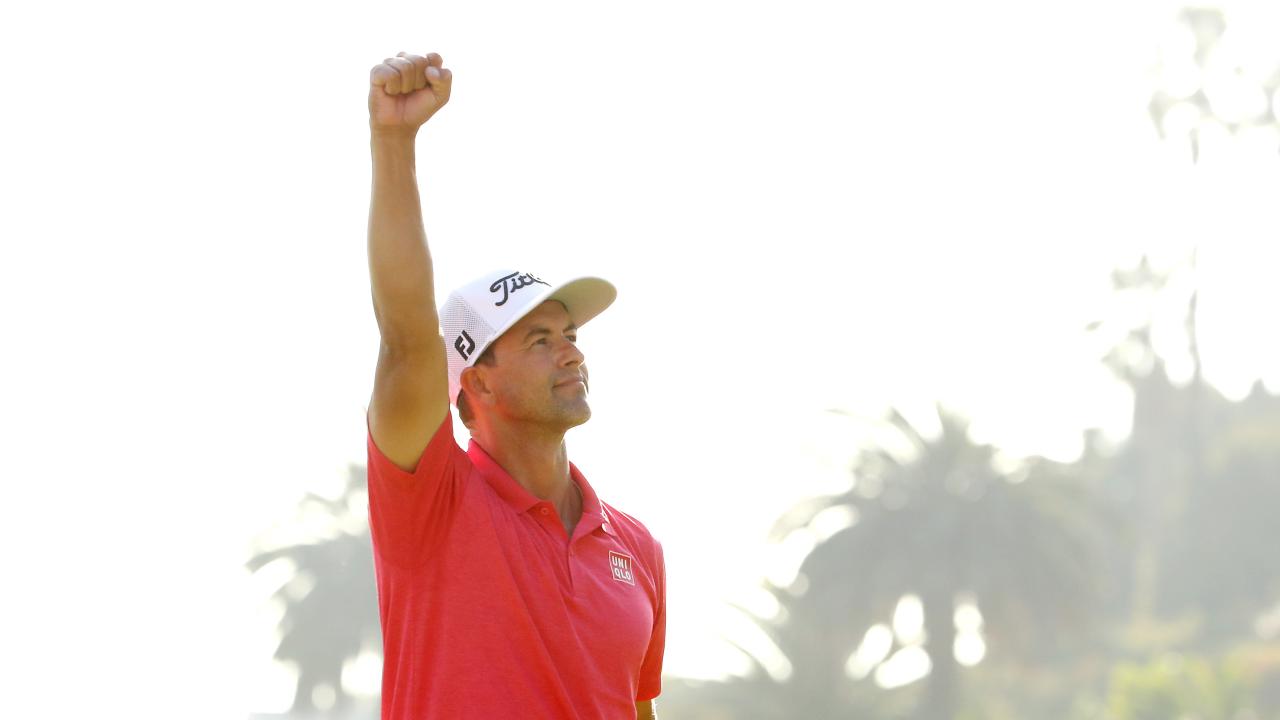 Great Scott!  Adam Scott for the W at Riviera

If you were watching the Genesis Open at any point on Sunday, you probably wouldn’t have even thought about changing the channel.  It was absolutely packed with top name golfers, all within striking distance for a victory.  In the end, it was Adam Scott who held the hoards at bay and emerged victorious.

Scott entered the day tied for the lead with Rory McIlroy and Matt Kuchar and shot a solid one-under 70 to take the victory.  In the end, he won by two over Sung Kang, Scott Brown and Kuchar.  This was Adam Scott’s first PGA Tour Victory since 2016 and 14th win on tour.  Great to see him bounce back in such a big way.

What the Top 10  Earned at the Genesis Invitational 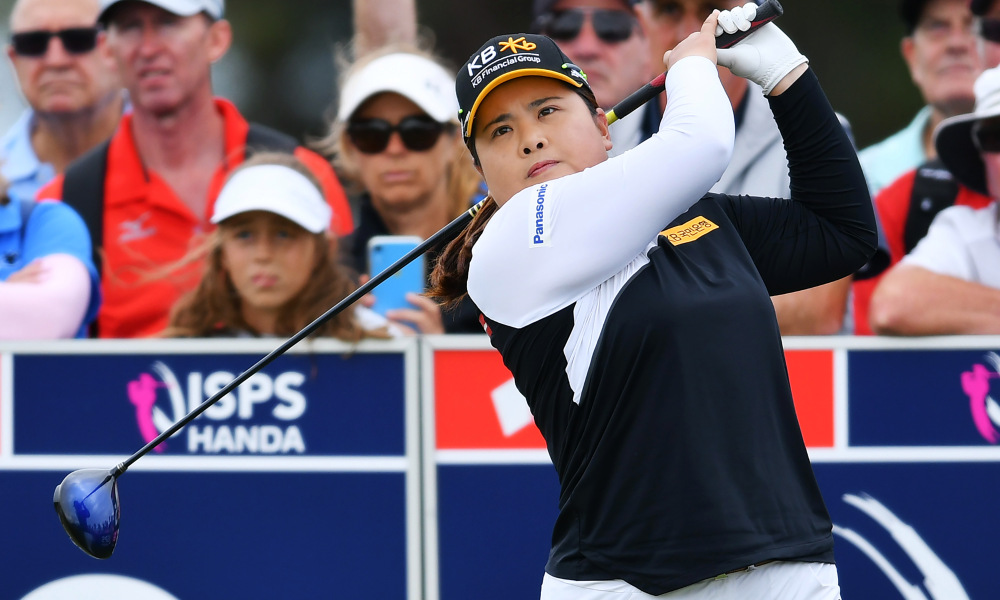 There was a time when South Korean LPGA Star, Inbee Park, seemed almost unstoppable.  Unfortunately that was a few years ago and the golfer, who is a 7-time major winner, has been going through a bit of a drought with her last victory coming at the Founders Cup in March of 2018.  For a player of her caliber, regaining her footing and grabbing a victory at the Australian Open had to feel incredible.

Park’s win this past weekend wasn’t without it’s drama or challenges either.  At one point, she had a 7-stroke lead in the 4th round, but bogeys on 14 and 16 dropped her advantage to just 2 over North Dakota native, and Austad’s favorite, Amy Olson.  Park bounced right back though with a birdie on 17 to clinch the victory.  “It’s good to have the trophy again,” Park said after her round.  We’re sure it is.

Odyssey is already #1 in worldwide putter wins so far in 2020, and today we earned three more wins on the LPGA, Champions and Korn Ferry Tours. And all three of these wins were by non-staffers who play Odyssey putters based on performance.

Check out all the new Odyssey Putters here or at your local Austad’s Golf Store.