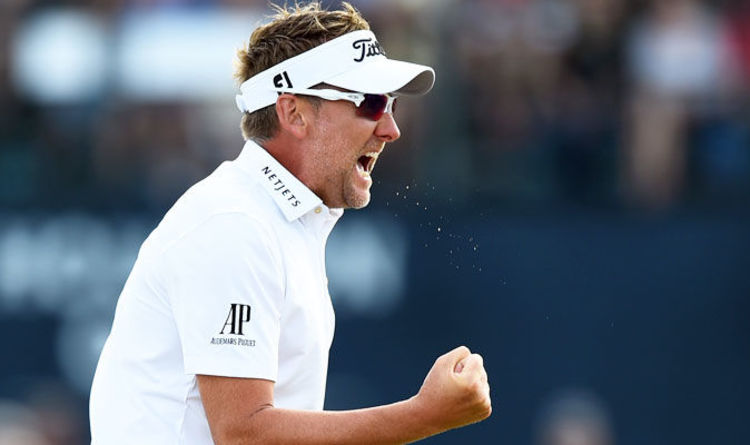 Ian Poulter certainly knows how to stretch out the drama.  After his near-miss at last week’s WGC Dell Match Play Tournament, Poulter clinched the last spot in this year’s Masters with his win at the Houston Open.  Down one to Beau Hossler, Poulter was lining up his last putt to force a playoff on 18.  The 20-footer sank and Poulter won the tournament on the first playoff hole with a Par.

“I had to dig deep today,” said Poulter, who had been mistakenly told after a match last week that he had clinched a berth at the Masters.  “Last week was painful,” he said.  “To come here this week, I was tired.  I was frustrated on Thursday…I was patient.  I waited my time.  And this is amazing.”

After the frustration with his loss and the misinformation last week, Poulter considered sitting out the Houston Open and after and opening round of 75, he actually packed his bags, fully expecting to miss the cut.  Fortunately for him, he bounced back with a 64 and followed that with a 65 and 67 over the weekend.

Along with going to the Masters, Poulter also cracked the top 30 rankings and earned a two-year exemption, which is key after he lost his card a year ago until being spared by a clerical error.  Either way, Poulter is fun to watch and I’m glad he’s in.

Ian Poulter didn’t start strong at the 2018 Houston Open, but he definitely finished that way!  Poulter has a bag full of Titleist clubs and an Odyssey putter and the good news is that you can play the same equipment, even if your clubs won’t necessarily get you into the Masters.  Here’s what was in his bag:

Is the Houston Open Dying? 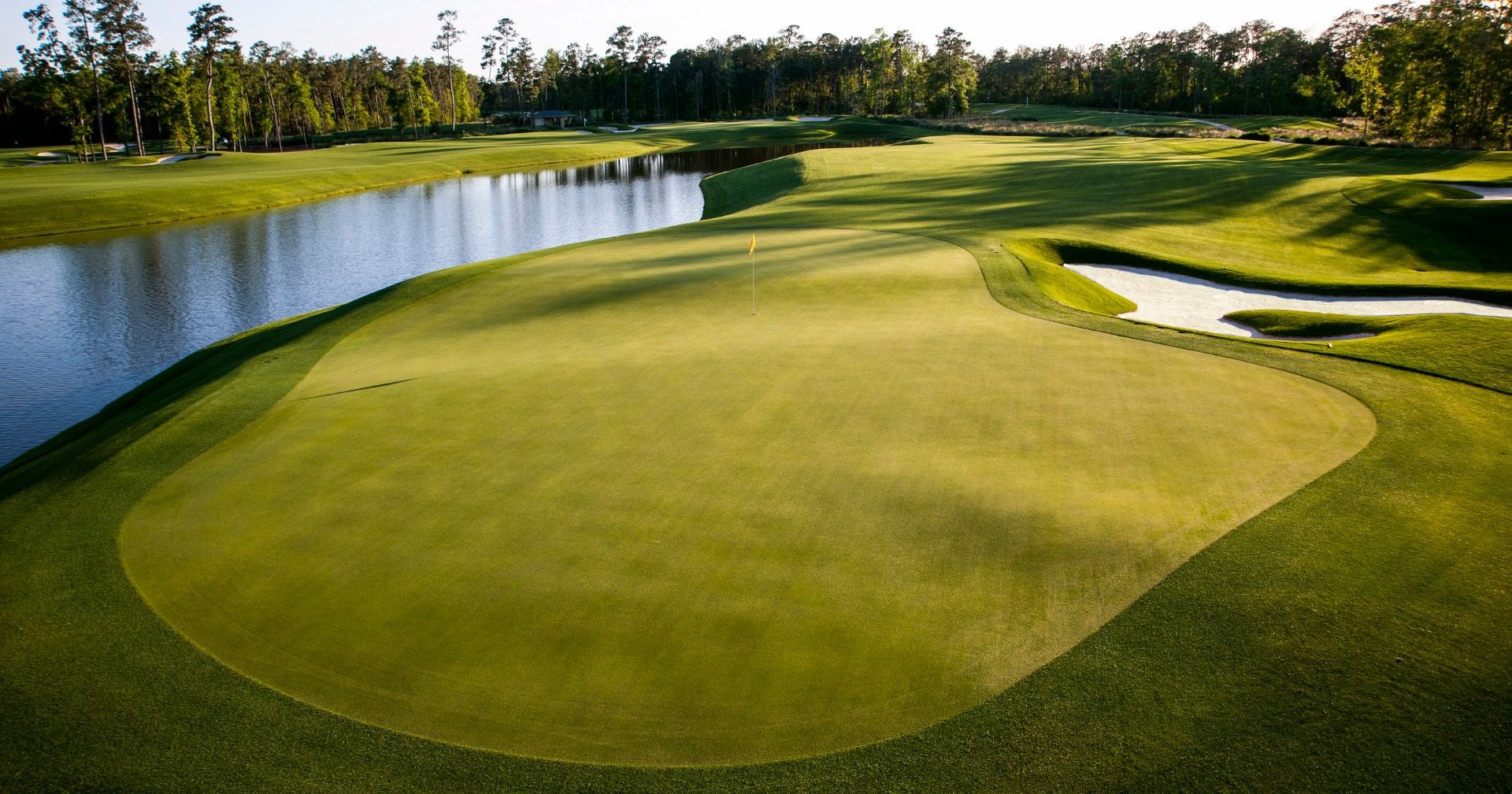 The Houston Open has been a staple on the PGA Tour for an impressive 72 years, but this tour staple is now said to be on life support.  18 months after sponsor Shell Oil severed ties with the tournament, officials are apparently no closer to finding a new sponsor.

This year’s tournament relied on funding from the Houston Golf Association’s reserves.  The several million dollar commitment every year is something that any golf association would find difficult to sustain, so it’s important that the tourney finds the right corporate sponsor.

Complicating things are the fact that going forward, the Houston Open would likely get a less favorable schedule slot.  The PGA Tour has already confirmed that that the Valero Texas Open will be taking the prime pre-Masters slot.  In addition to the pressure, the contract is up with the Golf Club of Houston so a new tournament sponsor would either have to find a new venue or negotiate a new contract with the club.

While the mood of players, Houston government officials and tournament directors is decidedly in the “make it work” camp, Rickie Fowler summed up the situation best.  “It’s all sponsor driven.  Nobody wants to see it go away, but the sponsor drives it.  You’re not going to have a tournament here just for loyalty’s sake.  That would cost the Tour money and that’s not going to happen.”

This year, Augusta National unveiled a new Masters Golf Shop and let’s just say that as a company in the retail business, this is a space that is awe-inspiring.  In a place where the lines for the shop are generally longer than the lines to get in, the redesign is a welcome one.

There are now 64 registers, larger check-in stand and a shipping facility so you can send the massive amounts of product you purchase straight to your home.  The shop has a whopping 385 mannequins and features over 125 different hat styles, which are the number one seller at Augusta.  This is a place where many patrons spend up to 20,000 in one visit and I can only imagine that the new setup will encourage even more lavish spending.  Check it out and wipe that drool from your mouth: 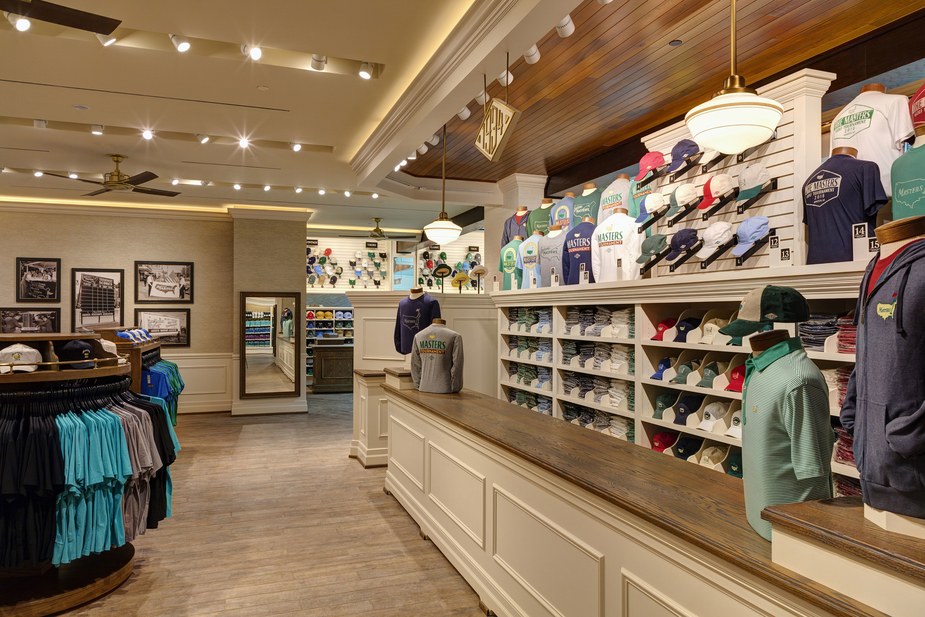 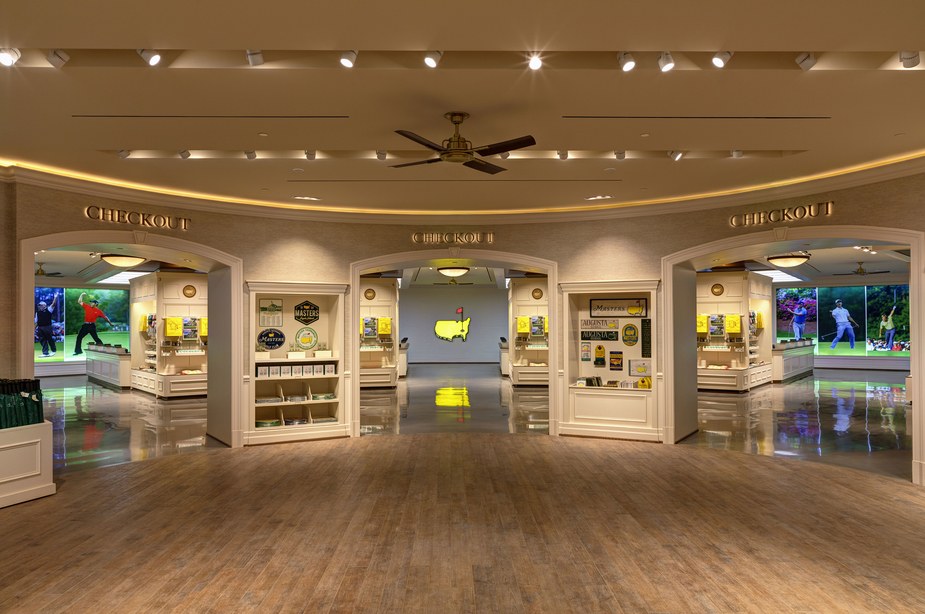 Shot of the Week:

We had to select one of the many fine shots from tourney winner, Ian Poulter.  His final putt on 18 to force a playoff seemed like a fitting choice and the final chest pounding is enough to get anyone pumped!  Check it out:

A birdie on the final hole to force a playoff @HouOpen.#QuickHits pic.twitter.com/HAiASKMHkI