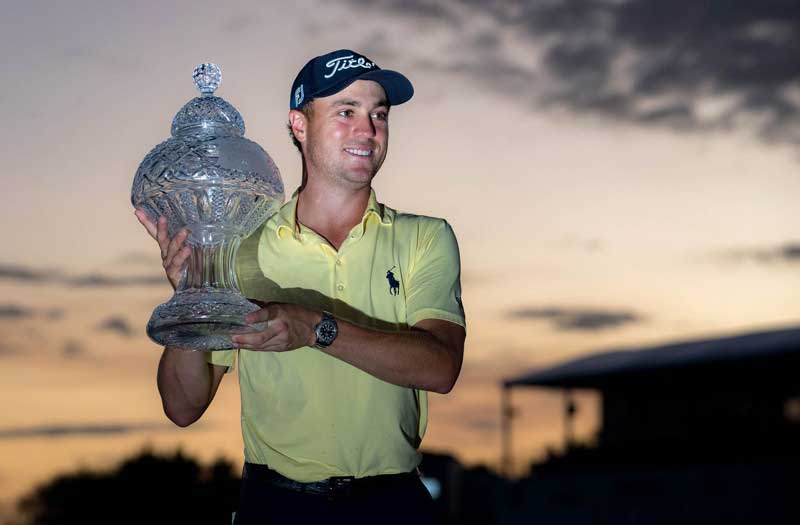 Justin Thomas wins big in a playoff over Luke List at the 2018 Honda Classic.  It's his seventh win in 31 starts, which makes Thomas the #3 golfer in the world.  Tiger finally shows signs of life and Jessica Korda smashes tournament records in this week's Monday Morning Caddy.

With his seventh win in 31 starts (a pretty incredible stat), Justin Thomas moved into the Number 3 spot on the World Golf Rankings with his playoff victory over Luke List at the Honda Classic this weekend.  With his parents waiting greenside, Thomas set himself up for a two-putt birdie, defeating Luke list, who mustered par.

The rise in the rankings now puts Justin Thomas one spot ahead of his good buddy, Jordan Spieth for the first time in history.  Although it seems as though Thomas has larger goals in mind stating, “There’s still two more spots I want to climb.”

The playoff at the Honda Classic marked the seventh playoff in 15 PGA Tour events so far this year.  I don’t know about you, but that’s a stat I can get excited about.

What’s In The Winner’s Bag?

Justin Thomas used Titleist equipment to power him to his eighth victory at the Honda Classic.  He also took home $1,188,000 for the week, which isn’t too bad for a week’s work.  Here’s a list of the gear in Justin Thomas’ bag:

Tiger Shows Signs of Life at the Honda 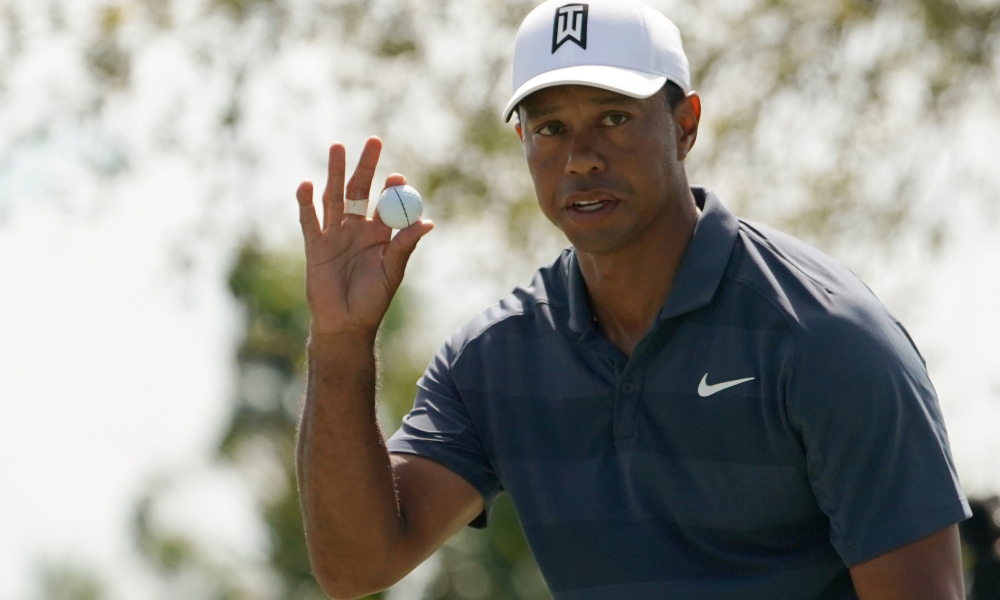 For the first time in years, Tiger Woods played golf like he wanted to win at the Honda Classic.  After a complex back surgery in April 2017, where he had a disc removed, Tiger showed few signs in his few appearances on the Tour that he’d have a chance of reclaiming his glory days again.

After his showing at the Honda Classic, I think we finally have reason to believe again.  Shooting an even Par 280 for the tourney, good enough for 12th place, Tiger showed that he is strong enough to play championship-quality golf again.

Woods has made it clear that he is building towards the Masters and if he continues playing like he did this weekend, he’s certainly going to give himself a shot.  Jack Nicklaus, for one, thinks it’s likely that Tiger will be in the winner’s circle at a major again.  He said, “His best chances would be at Augusta, followed by the British Open, if he stays healthy. Augusta has all the room in the world to hit it. When he doesn’t, he knows how to get out of trouble. He could win any tournament. He’s a phenomenal golfer and a phenomenal athlete. Whether he can solve the problem between his ears, which I think is where his biggest problem will be, that’s to be seen. He’s fully capable of winning two more majors — if he stays healthy. Winning five more is another question.”

We’ll have to wait and see if Jack’s prediction comes true, but for now, let’s just enjoy the fact that a great comeback story might be in the works. 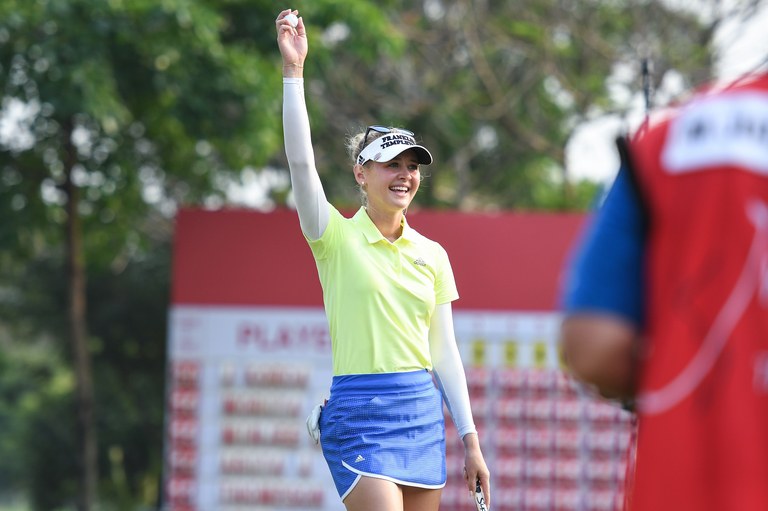 Jessica Korda is now the proud owner of a new tournament record after her scorching win at the Honda LPGA Thailand.  She shot a 25 under 263, which smashed the mark set by Amy Yang of 22 under in 2017.  Korda held off Lexi Thompson and Moriya Jutanugarn for a four-stroke victory.

Korda was clearly excited about the win, saying, "It's an incredible thing to be able to win again. I haven't won in two years. And who knows? It's so hard out here. These girls are so good. I mean, look at the scoreboard. I had to shoot 25 under just to win.”

Congrats to Jessica – 2018 is looking like a good year for her!

Golf Digest Releases Top 100 Courses in the World and the U.S.