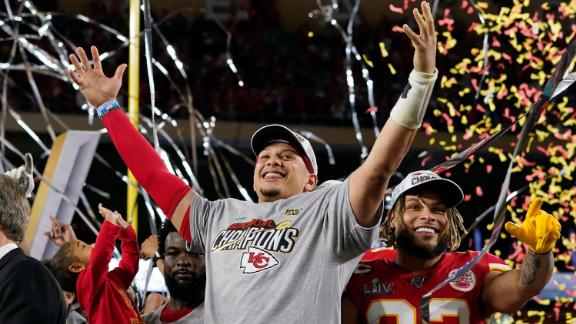 First of all, congratulations to the Super Bowl Champion, Kansas City Chiefs!  Highly entertaining game with a great 4th quarter comeback.  Mahomes didn’t have a perfect game, but he came through in the clutch and definitely earned that MVP nod.  There were a few other things going on this weekend that weren’t football-related, one of which was an excellent finish at the Waste Management: 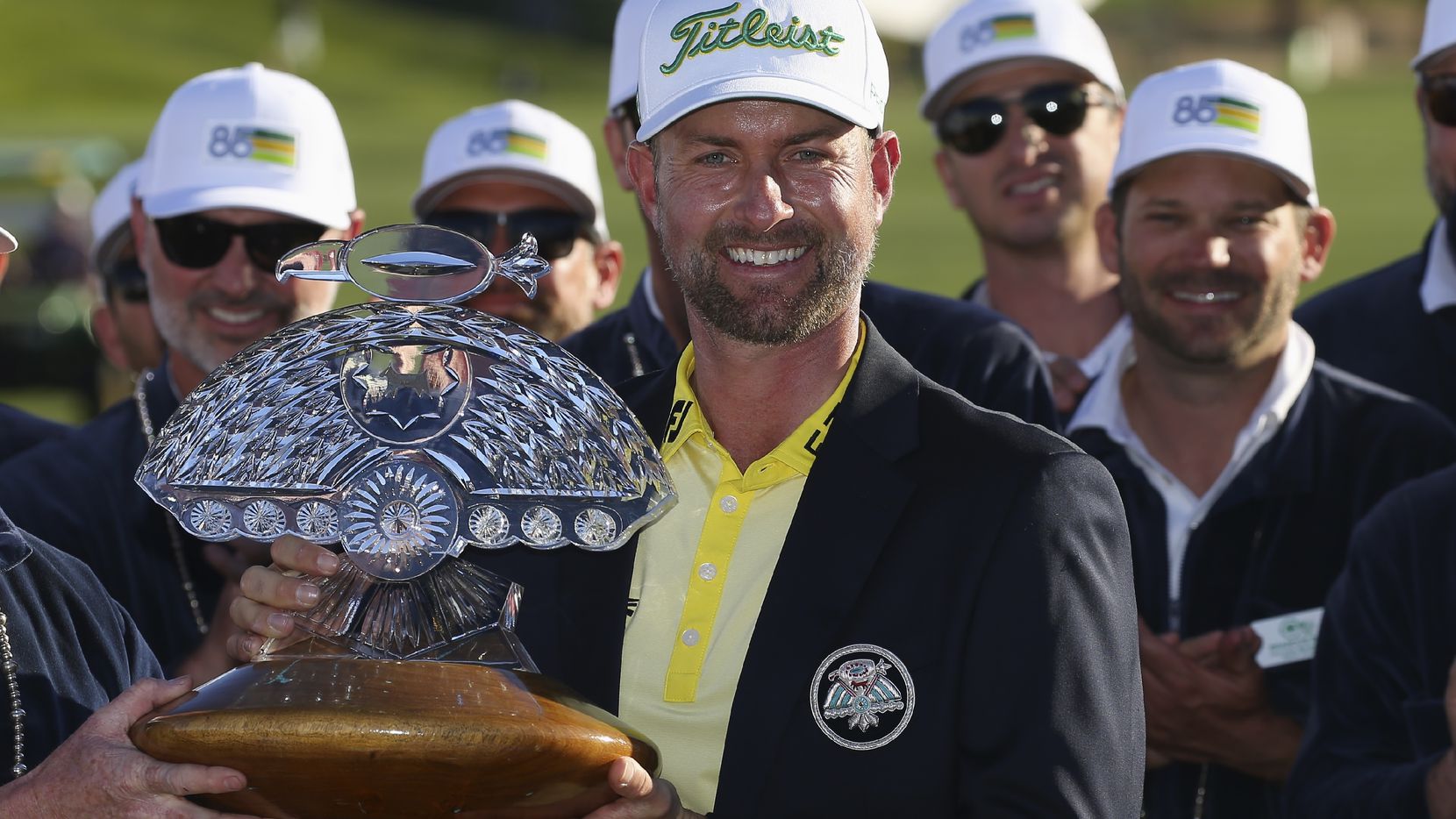 The Waste Management Tourney is always golf’s biggest party and this year’s tourney did not fail to bring the drama.  After looking like he had things pretty well sewn up, Tony Finau, who recently moved to the Phoenix area, was leading by two with three holes to play.  That’s when things got interesting.

Both Finau and Simpson parred 16, but Simpson picked up a stroke when he drove the green on the Par 4 17th.  Both players faced birdie putts on 18.  Simpson went first and rolled in an 18-footer to put the pressure on.  Finau had 9 feet to win and missed it on the low side, leading to a playoff.  Webb only needed one playoff hole to seize victory and after Finau drove it into a fairway bunker, the tournament was pretty much sealed up.

This was the sixth PGA Tour victory for Webb Simpson, who has already had three other top 10 finishes this season.  Tony Finau has become a bit of an “always a bridesmaid, never a bride” with 29 top 10 finishes since his win at the Puerto Rico Open in 2016.

#2 Ranked Tara Iti Golf Club in New Zealand - who's ready for a trip??

Looking to update your bucket list?  You might want to check out Golf Digest’s new list of the 100 Greatest Golf Courses in the world: https://www.golfdigest.com/story/worlds-100-greatest-golf-courses  Scrolling through the stunning courses will definitely get you pumped for the season and will probably inspire some wanderlust.  #SpoilerAlert:  Here’s the top 10:

Shot of the Week: Webb Simpson Hole In One

Webb Simpson obviously had a great week at the Waste Management.  As the ultimate winner, he took home a nice fat paycheck and some new hardware.  He also had a pretty stellar hole in one on #12 during the 3rd round and that is good enough for our shot of the week: